March 2020 Report on Malawi and Mozambique

Deacon Radson Mulozowa sent the following report and most of the photos:

During their visit  they visited the following congregation both Malawi and Mozambique: 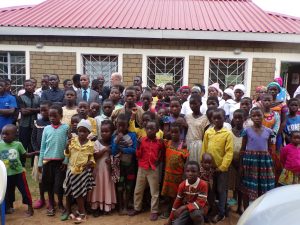 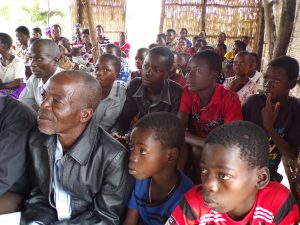 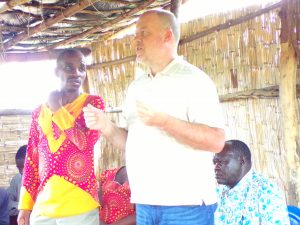 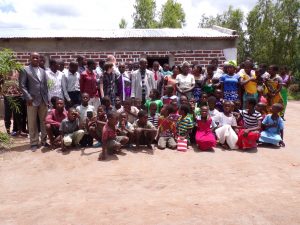 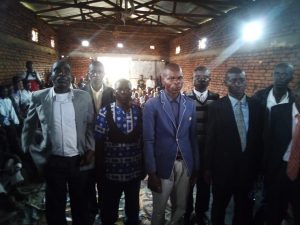 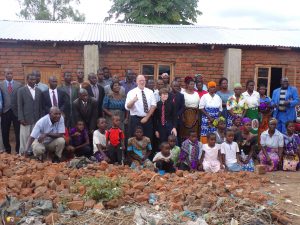 Migowi congregants and the Nelsons

PLANS OF THE WORK

His visit has brought great change to the work and truth about the kingdom.

(Terry Nelson and Bob Thiel discussed the chicken project, which is similar to something that Steve Dupuie and Bob Thiel had discussed in the past. Depending upon donations, we hope to try to begin this in a couple of places in the Spring of this year.  We will have to see how it goes before we attempt to involve more congregations. As of this instant, we do not know the costs of the irrigation pumps, so do not know if we will be able to do this or not. We do provide some support for widows, the elderly, and orphans, but am not sure how much more we can provide at this time. Terry Nelson and Bob Thiel did discuss the unfinished hall in Migowi, but no one has let me know how much that would cost, so Bob Thiel has not committed to that yet. We will see. A concern is that without more cement it may collapse in the rainy season. As far as other plans, we have been working to get more materials in the Chichewa language. We believe that this will not only serve the brethren, but will result in more people learning the truth.)

According to the above report, we have 829 in Malawi with us and 321 in Mozambique. As we work in the area, while we ultimately expect more growth, we also anticipate various hostile issues.