O Evangelho do Reino de Deus: Preaching the Gospel of the Kingdom in the Portuguese Language

A co-worker in Portugal volunteered to provide a translation of our English booklet The Gospel of the Kingdom of God into the Portuguese language. He did so and we have formated it and now have it available online. 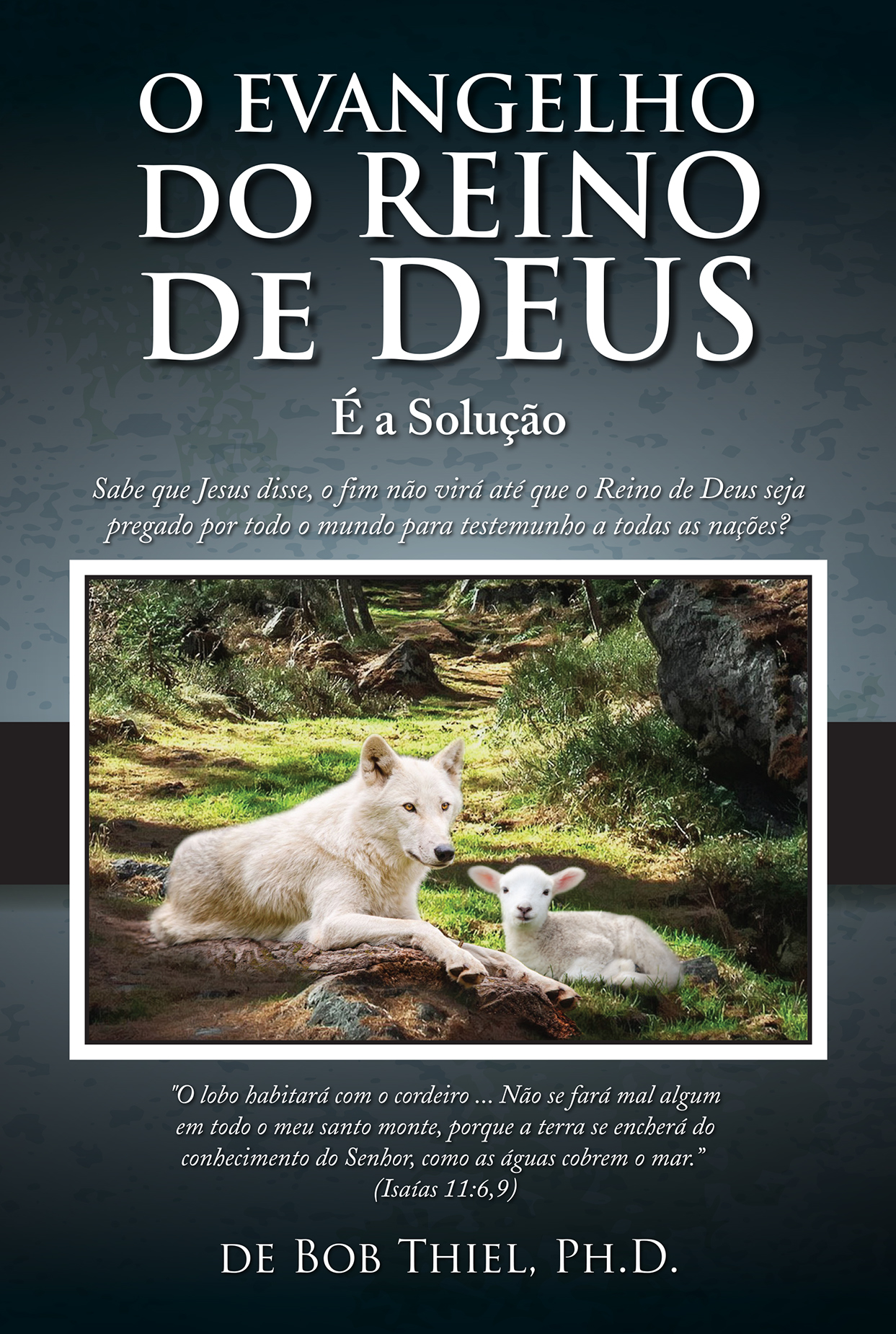 Here is a link: O Evangelho do Reino de Deus.

While we had an earlier Portuguese version before, we believe that this is a better and more readable translation.

As reported here before, we are planning on Terry Nelson and his two sons going to Mozambique for the Feast of Tabernacles this year.

So, I ordered 120 Portuguese-language booklets to be sent to Terry to bring with him. After he gets those (probably in 1-2 weeks), we will see how much room he has to take more literature, possibly including more of the O Evangelho do Reino de Deus booklets.

We believe this will be a good way to get a witness of the good news of the kingdom of God to people in that land.

We are also working on getting more literature translated into Portuguese and there is a chance we might be able to get another booklet there in time for the Feast of Tabernacles this September.

Portuguese is the 8th most spoken language in the world.

My hope and prayer is that in addition to reaching people in Mozambique and Portugal, that we will be better able to reach people in Angola, Brazil, Cape Verde, East Timor, Equatorial Guinea, Guinea-Bissau, Macau, and São Tomé and Príncipe, all of which have Portuguese as the/an official language.

Additionally, we are also looking to see if we can get one of our larger books translated into Chichewa in time for the Feast of Tabernacles. Chichewa is the main language spoken by our brethren in Mozambique and Malawi.